Danny Paul Grody at 1:00
Dylan Golden Aycock at 1:50
Carroll Café is delighted to be one of eight venues for this American Primitive guitar festival sponsored by the City of Takoma Park, Rhizome DC, and Main Street Takoma.
More information and tickets are available through The Thousand Incarnations of the Rose website. 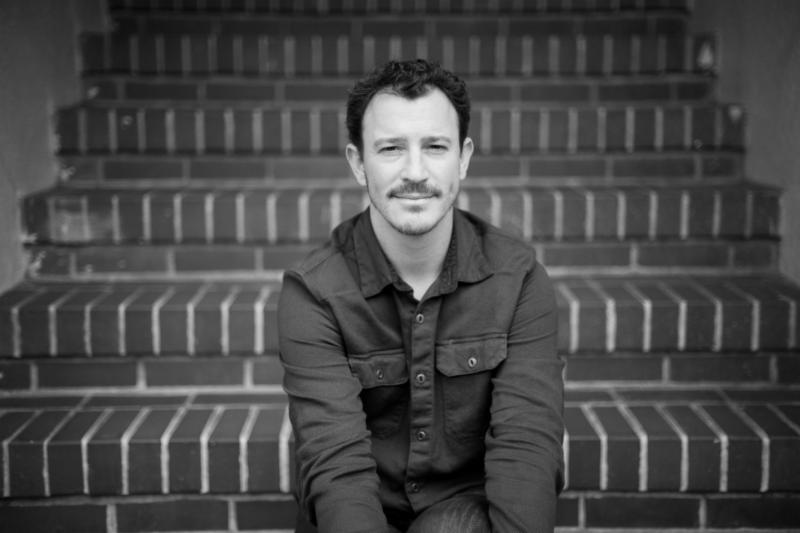 Self-taught guitarist Danny Paul Grody is a solo musician and founding member of San Francisco-based bands Tarentel and the Drift. The melodies at the core of his songwriting bring to mind his love of West African kora, Takoma-style fingerpicking and all things minimal, repetitive and hypnotic. He released his first solo album, Fountain, in 2010. His sixth album, Other States, was released in 2016 by Geographic North for their (excellently-curated) Sketch for Winter IV cassette series. 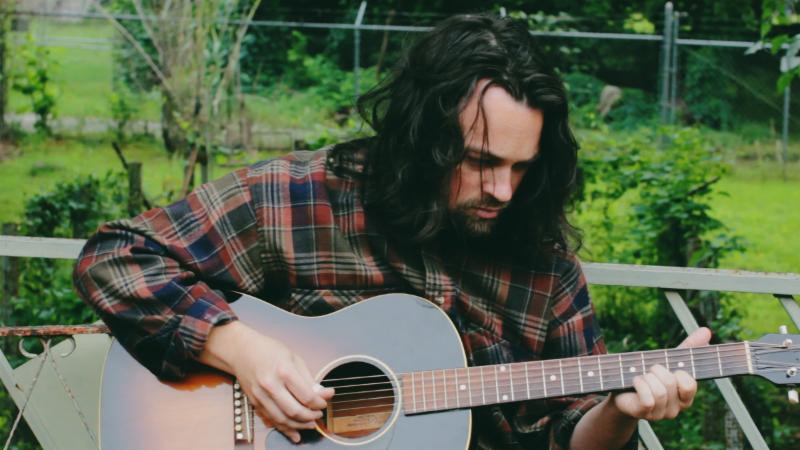 Dylan Golden Aycock is an American Primitive guitarist and experimental musician from Tulsa, OK. NPR named his Church of Level Track “one of the Top 10 Solo Guitar Records of 2016.” Uncut described him as “respectfully expanding on Takoma School roots, moving towards the sort of chamber folk compositions mastered by James Blackshaw and William Tyler.” Pitchfork‘s Marc Masters notes that Aycock “is credited with nine different instruments, including violin, drums, and synthesizers . . . but each of [Church of Level Track‘s} seven songs focuses squarely on acoustic guitar, using other elements to add atmosphere to [his] thoughtful picking.”
For more information and to buy tickets: 1000rose.org